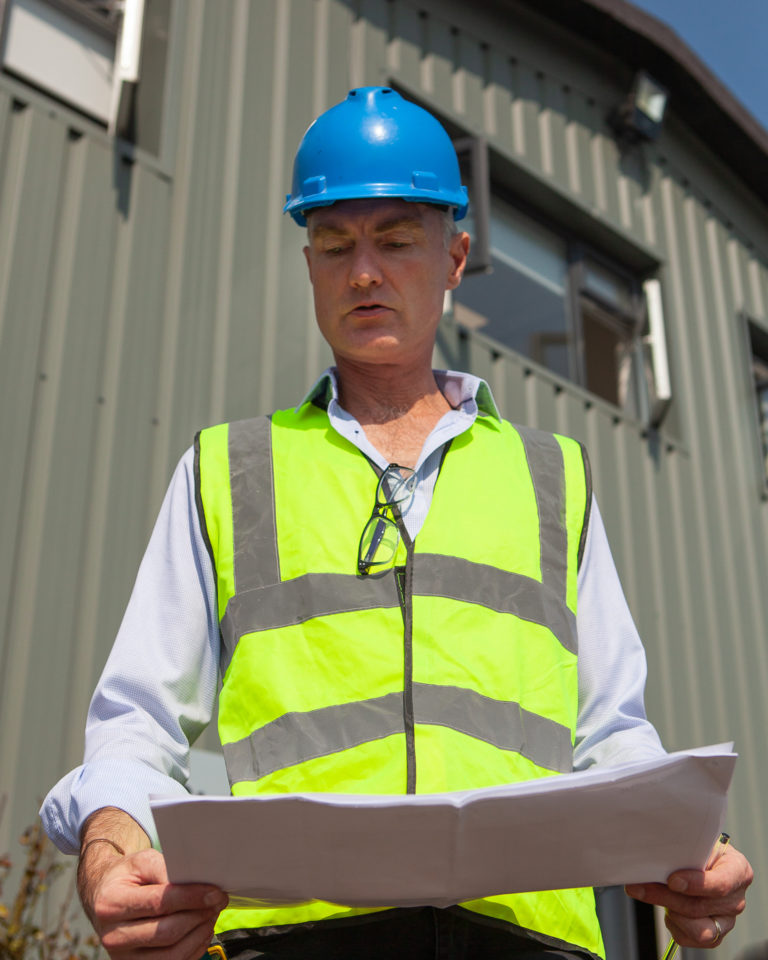 Simon is a Director and the secretary of Chawner and Trench Ltd.

He is an experienced project manager delivering projects in the commercial, hospitality and private sectors for the company. He has a keen eye for detail having worked on the ground for many years and is able to communicate this with the various trades on site.

He is excellent at providing value engineering skills to both materials and trades for clients through the large portfolio of suppliers and trades that the company are involved with, both domestic and foreign.

A graduate from Technological University Dublin, Simon has been in the construction industry for over 20 years having worked for several companies with different portfolios and skillsets. He also set up and ran his own construction business for several years.

He is a member of the SCSI and keeps up to date with the latest building regulations and trends due to ongoing Continuous professional development.

All these projects were complete design and build ‘turnkey’ office fit-outs where our design team put all the drawings and specifications together. When these are approved by the client we then put into practice with initial costings and project schedules then the full implementation of time management and cost control once on site.

The first phase: floors 1-7 including the corridors, the front lobby and reception areas.

The second phase, which is more recently completed, included the 8th & 9th floors as well as a new ‘presidential suite’.

This was a refurbishment of the interior and exterior of the Bar including all new furniture’s. All works had to take place in the early hours of the morning.

This was a complete refurbishment of an existing restaurant area working to very high standards with a top London based interior design company.

We worked with one of the largest Irish construction companies and top-end architectural practices on this new hotel in Dublin. We provided some unique bespoke Crittal style shower and WC doors for this project.

Previous jobs include the refurbishments of 66 Fitzwilliam square, which is used for offices and private residences on Raglan and Ailesbury roads. 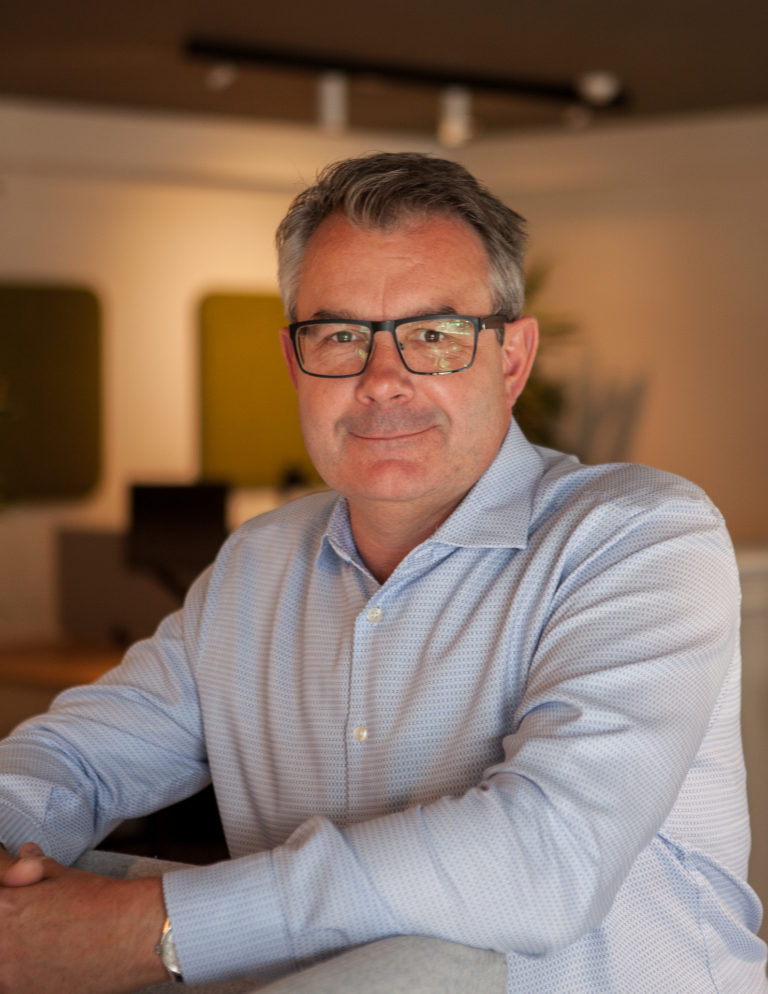 Robert is also an accomplished furniture designer, under the name Studio Trench, whose work has been featured in the Irish Times as well as many interior magazines.

Robert has extensive experience in designing and managing turnkey office fit-outs for businesses as well as in-depth knowledge of the office furniture sector. His office design of FPG Amentum was a finalist in the Fit Out Awards for best office under 500K

Robert is an optimist; nothing is really a problem and always sees a solution

When not in work, Robert can be found tinkering under the bonnet of his classic Citroen or driving

around enjoying it. When feeling more active, he can be found mountain biking in the Dublin or Wicklow hills.

As a keen mountain biker, Robert has raced competitively in cross county category with podium wins under his belt

He’s recently discovered the joys of swimming in Killiney beach after work too!